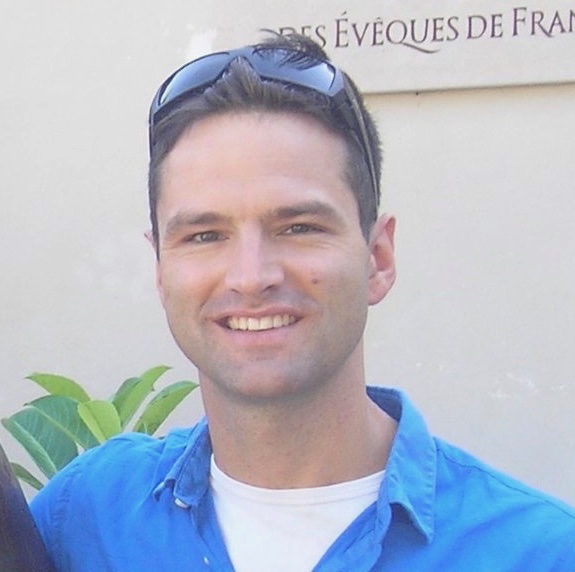 As part of our series of posts to start the new college year, one of the new Oscott seminarians, Henry Longbottom, shares his inspiring story thus far to entering seminary.

Hello, I’m Henry Longbottom, although new at Oscott, I a sixth-year student for the Leeds Diocese. Growing up in Huddersfield in West Yorkshire, none of my family were particularly religious. When I was thirteen years old, I resolved to find out whether Christianity was true or false and I started to read the Gospel of St Matthew. This led to a personal encounter with Christ and I started attending a local Anglican church. I was baptised the following year. It was about this time that I experienced a sense of calling to ministry although I was unsure what form this would take. After university, I pursued a career in law, working as a solicitor in London. During these years, I had the opportunity of doing voluntary work for law centres in deprived London neighbourhood, and I also did an internship for a human rights organisation in the Middle East. These experiences of contact with people on the margins of society shaped my sense of vocation to serve others. Responding to an intense desire to be in full communion with the universal Church, I was received in the Catholic Church in 2008. Having left my job, I embarked on training for the priesthood, initially with a religious order before discerning a sense of calling to Diocesan ministry. My years in formation have been filled with privileged encounters with an immense diversity of people in a range of contexts, whether parishes, schools, hospitals or prisons. Accompanied by personal and spiritual growth, I am able to grasp a little more clearly Blessed John Henry Newman’s observation that “God has created me to do Him some definite service”.