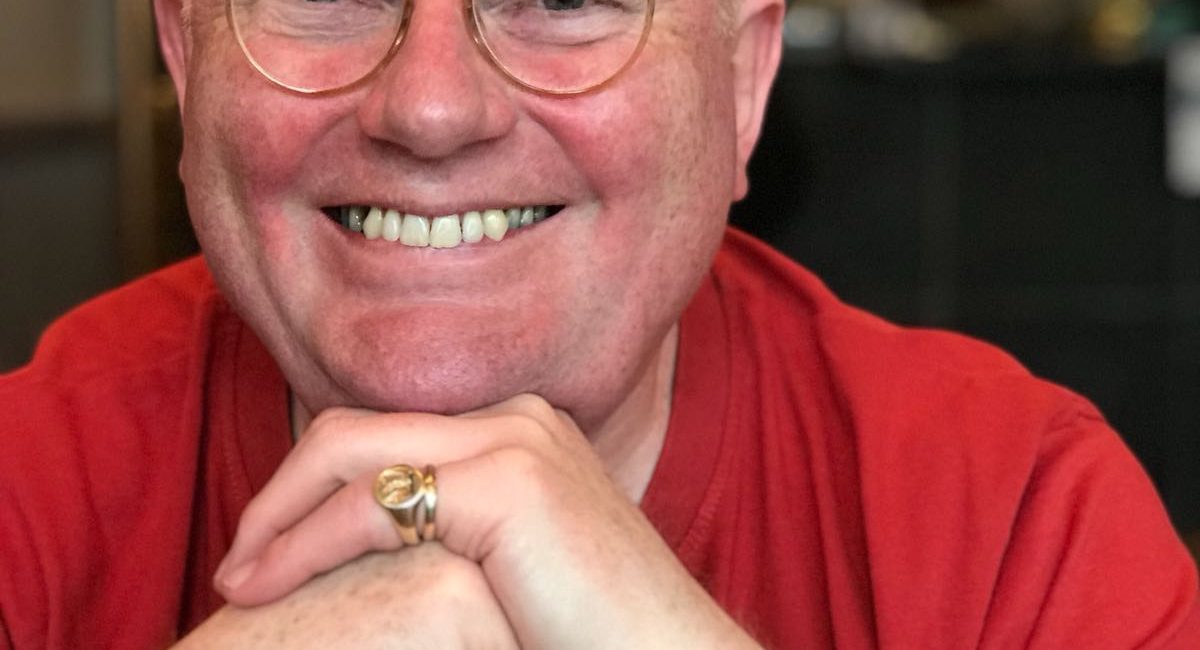 As part of our series of posts to start the new college year, one of the new Oscott seminarians, Steven Whiting, shares his inspiring story thus far to entering seminary.

Greetings! My name is Steven Whiting and I have just started on a 3-year part-time course at Oscott. I was born in the old West Riding of Yorkshire in 1962 and brought up in a non-Christian family. The surprising and wonderful thing is that I managed to stumble into the Christian faith through a lunchtime club at secondary school. This was something called the Modern Christian Society and to meet other young people talking about Jesus in apersonal way was a revelation to me. Through the club I went away one Easter holiday to a Bible college and made a firm commitment to follow Jesus as my Lord. The adventure of discipleship had begun and I began attending a local Baptist church where I was baptised and became a church member. Following conversations with the minister, I was enrolled at a theological college after my A levels and began 5-years training for ministry in the Baptist churches. The training was ecumenically delivered alongside United Reformed Church and Methodist ordinands and I was dually ordained and went to serve 2 Baptist congregations. After a couple of years, I moved fairly seamlessly to the United Reformed Church and then joined the British Army, where I remained as a chaplain for 22 years. This was an amazing and exciting All Souls ecumenical ministry that took me to many parts of the world. My own spirituality grew and developed in a very Catholic direction and I knew in my heart for many years that when I left the Army my home would be with Holy Mother Church. As a married man, with over 30 years ordained diverse ministry behind me, I am now seeking along with others, to discern a vocation to priesthood.