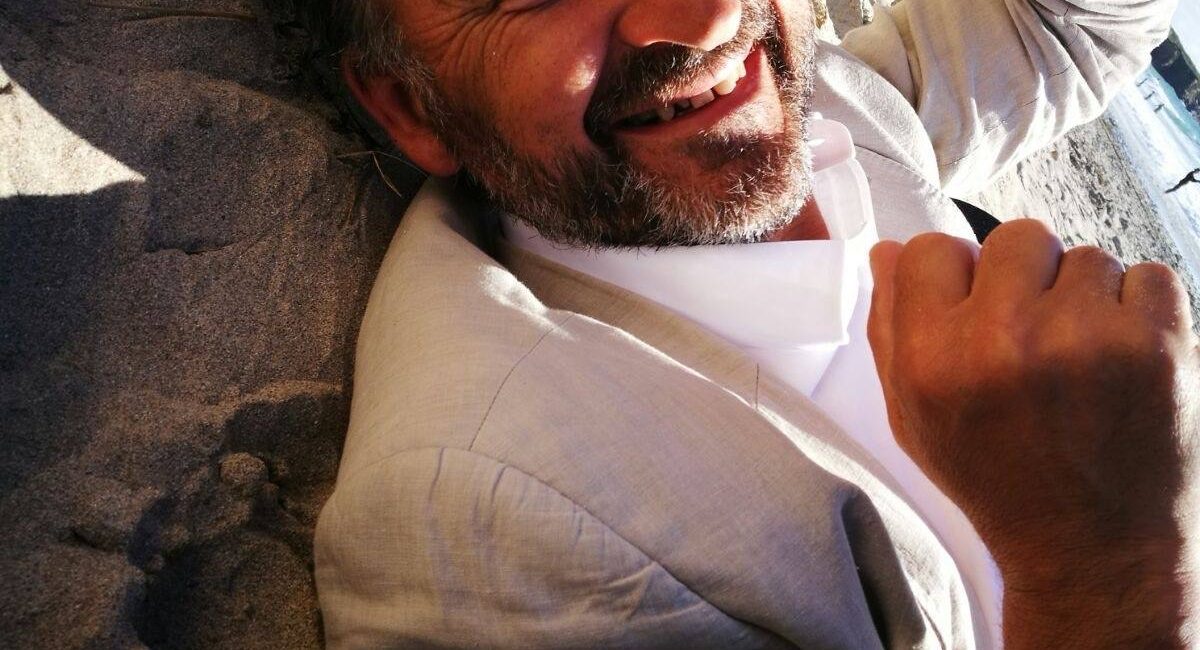 As part of our series of posts to start the new college year, one of the new Oscott seminarians, Clive Dytor, shares his inspiring story thus far to entering seminary.

I was born and bred in Wales( Pembrokeshire ), and went to Cambridge to study first English Literature, and then modern and classical Arabic, with a year teaching in Cairo. After University I was commissioned into the Royal Marines and spent 6 years serving in the UK and across the world, including Belfast during the hunger strikes, the Arctic circle, the South Atlantic and the Persian Gulf.During this time I was converted to Christ and made the decision to follow the Master. This led to an Anglican Theological College in Oxford of Evangelical persuasion, the Oxford Theology degree, a Certificate in RS and a curacy in the Black country, in Sean Gough’s part of town! My vicar was Fr Michael Leadbeater, now Catholic Canon of Walsall.
After a school Chaplaincy ( my senior Chaplain at the time became the first married Catholic priest for the Highlands! ), I was received into the One True Church. Despite initial coaching in Canon Law , and much encouragenment from my local Bishop John Jukes (God rest his soul, a wonderful man ), I did not pursue ordination, unlike all my Anglican clergy friends, who came to Oscott in various forms through the 90’s and who are mainly still serving in our diocese.
I continued in education, first as a Housemaster in a boarding school and then as Head Master of the Reading Oratory, Blessed John Henry Newman’s school, originally at the Birmingham Oratory but transplanted South in the 1920’s. This was a great opportunity to repay my debt to the Blessed for it was his life and writing, along withn St John Paul the Great, who had pulled me along to the Catholic Faith.
In 2015 I retired after walking the Camino de Santiago ), and after a break doing other things( renovating a house and almost dying ), I took up a post as a junior Master, classroom teaching and coaching sports, in a special needs boarding school. I have just handed in my notice and will be finishing this Christmas after two demanding but rewarding years “at the chalk face”.
I am married to Sarah for 33 years. She is a musician and psychotherapist. We have two children: Benjamin (who tried his vocation at Plus Carden ),who lives with us and his wife and baby. He is a medic.Francesca our daughter is returning to Cambridge to start her Doctorate in Art History.

I really love Oscott and feel humbled to be with the other seminarians. Currently I can only do 2 days a week but after Christmas this will step up to 4 days/nights. Father Rector will decide how long I am to do but I don’t want to rush it as I really value being with the brethren and being formed by them.

Praise and Worship with Adoration of the Blessed Sacrament