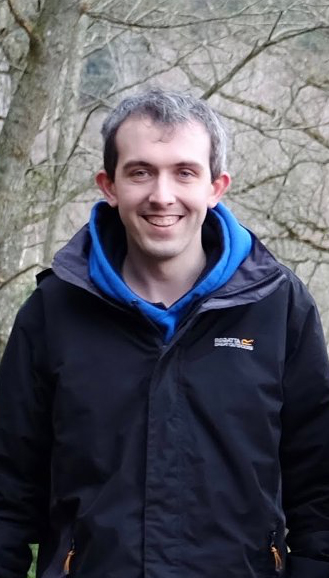 As part of our series of posts to start the new college year, one of the new Oscott seminarians, Andrew Kelly, shares his inspiring story thus far to entering seminary.

I am studying for the Diocese of Dunkeld, in Scotland. I was born and brought up in Dundee, which is the largest city in the Diocese. I graduated from the University of St Andrews in June, having studied mathematics for 4 years.

I’ve been actively involved with the Church from an early age – I was brought up in a family with both parents practising Catholics. Shortly after my First Communion in 2005, I became an altar server, and then over the following years became a reader in the parish, and one of the three organists in the parish, which was a lot of work some of the time but a lot of fun most of the time!

Although I’d laughed off my friends’ suggestions that I’d end up going to seminary when I was at school, over the first couple of years at university I began to feel God’s call more strongly as I began to experience the church in a wider context – through the university chaplaincy and also travelling to Lourdes with the Dunkeld Youth Pilgrimage, which was a pivotal moment in my journey to seminary!